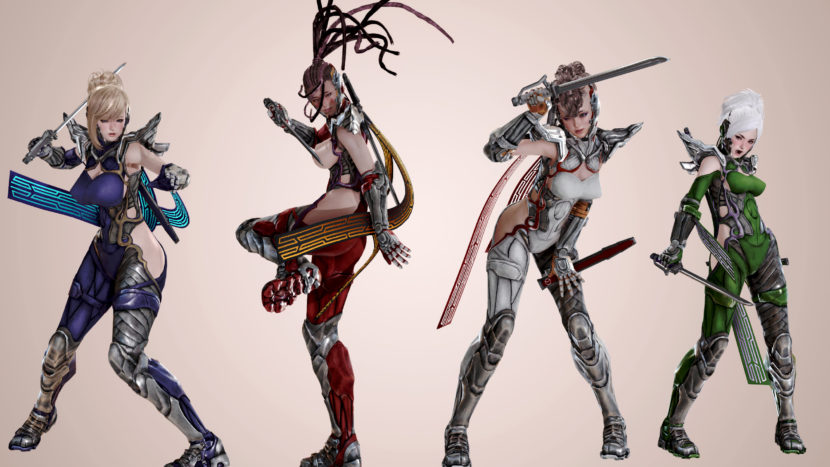 As announced, here’s Raven Master. With a bit more than usual. Included is the suit, shoulder tattoo (which I forgot to display on the previews…) and hair style (kind of).
The hair style was added into this hair package so you’re going to have to pick it up there. It’s labeled as Hair Style 03 in the full hairs section. It’s FK enabled so you can pose it however you want in studio.

I thought about adding the cape as a studio object, but I didn’t want to bother someone to give me a studio slot again, I should just go to the forum thread where they reserve IDs and reserve a few for myself. Adding that to the to-do list.

It’s pretty subtle, but the lit area of the cape has a looped gradient animation. It’s not that it was there originally but looking at Raven’s artwork it just felt right.

Dang it, I was forgetting to mention, you’ve got MRLocolow to thank for this one. Specially the hair since I’d usually just give it a pass, but he definitely deserves it.

This contains 12 clothing items, details are in the readme.txt file.

Other details: Both Top's upper and lower portions have custom undress states, although simple ones. There's a body tattoo included and the gloves and boots were added their own entries despite the main outfit including them, in case someone wants to mix those with something else. 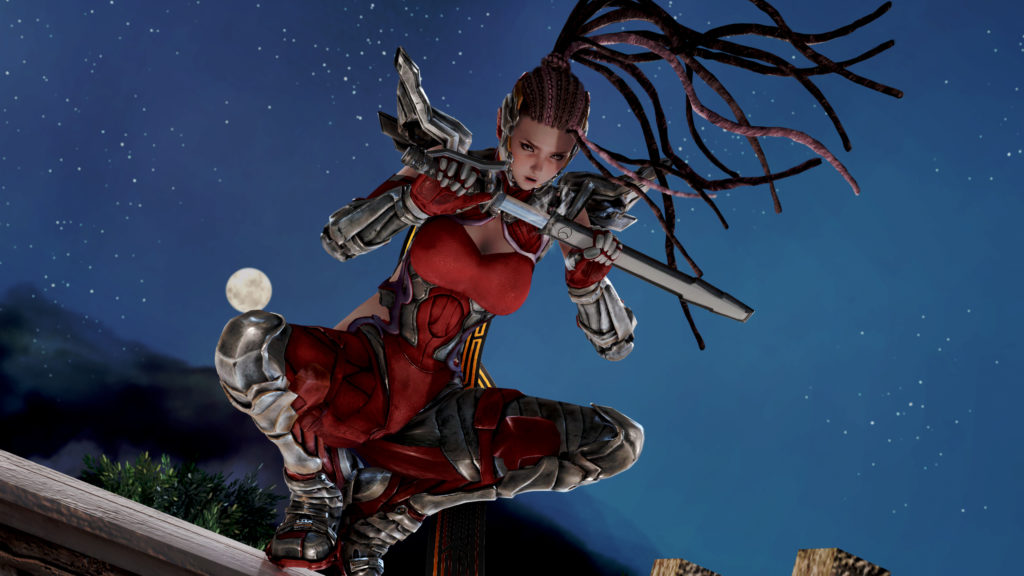 I’ll be working a little in a jacket and then do one or two of the poll top entries. Which right now seem to be the Kirin (Monster Hunter) outfit and Vindicator. Cheers! o/